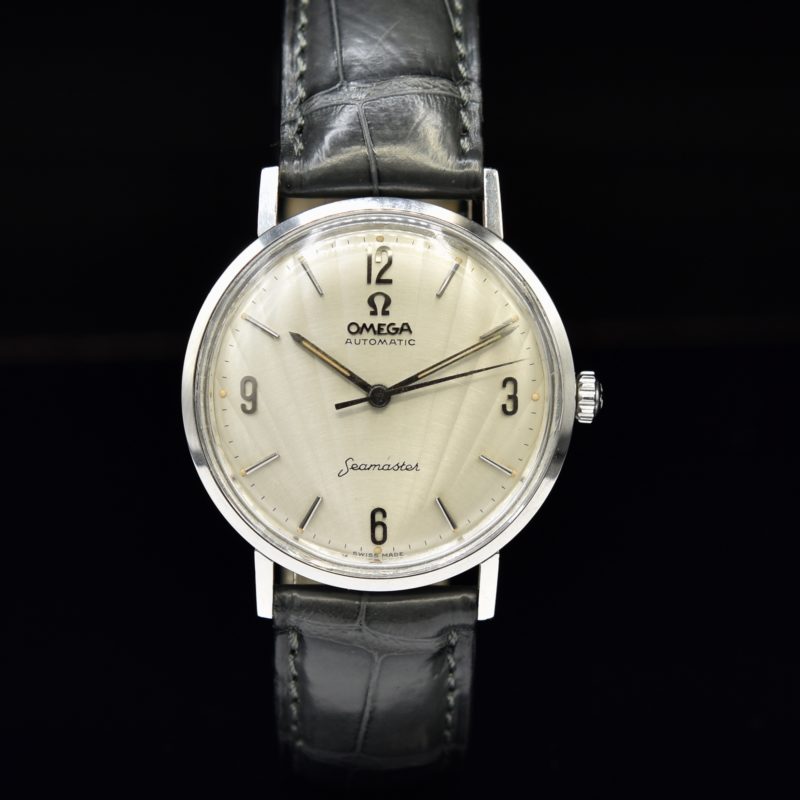 The history of the Omega brand began in 1848 when Louis Brandt created a watchmaking comptoir, which enabled it to become the largest watchmaking factory in Switzerland in 1889. In 1903, the company took its name Omega due to the success of the 19-line caliber launched in 1894. In 1917, Omega watches took a new step forward by becoming an official supplier to the Royal Air Force. Recognized both for their durability and precision, Omega watches set the standard in watchmaking. The post-war period was marked by the launch of several models for the company, including the Omega Seamaster.

The Seamaster model presented here is a classic watch from 1961. It is a round stainless steel case with a 34 mmdiameter. Rare and beautiful radiant silver guilloché dial with applied Arabic numerals and indexes. Straight hands and central seconds hand. Self-winding mechanical movement, caliber 550.

This beautiful piece from the Seamaster range is a milestone in the history of Omega, a great watchmaking house.

Some other Omega Seamaster watches 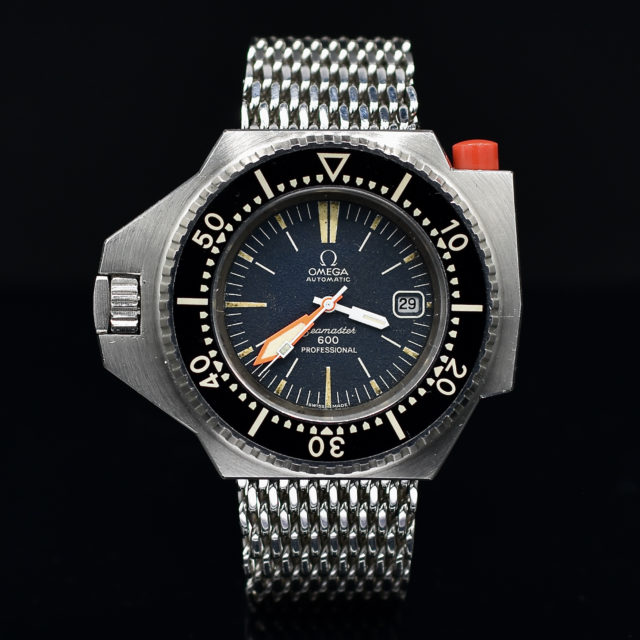 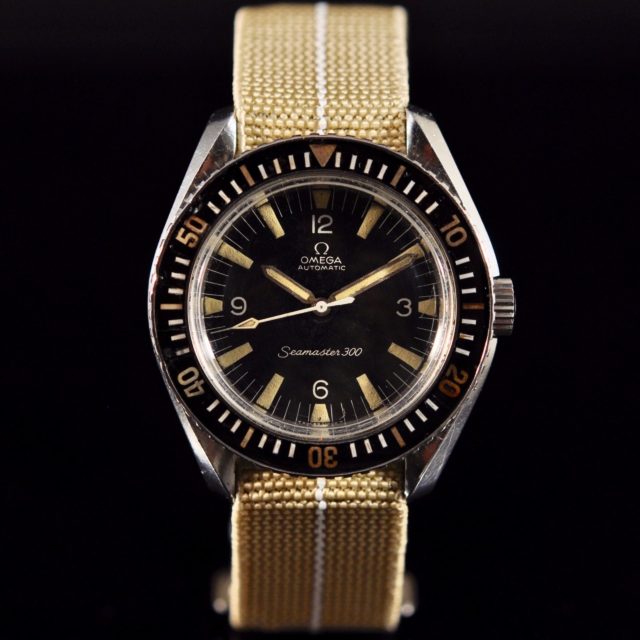 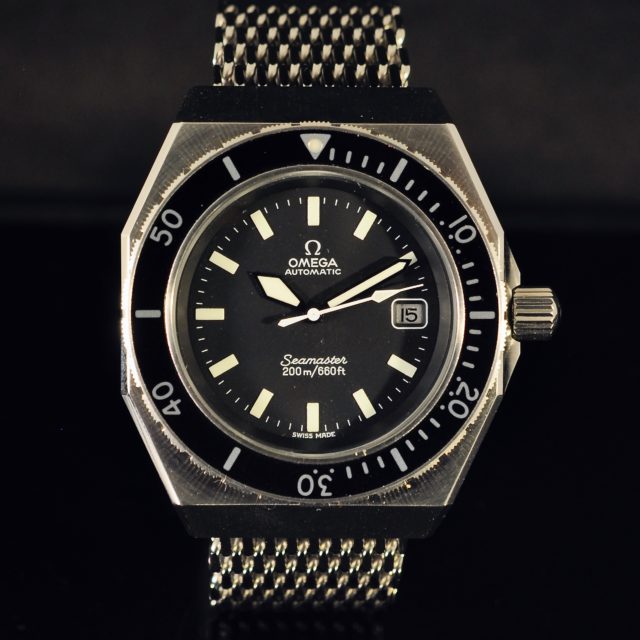 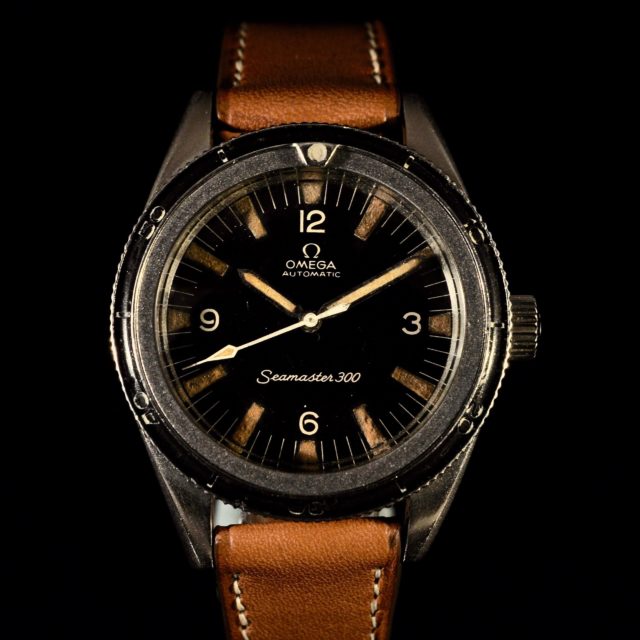 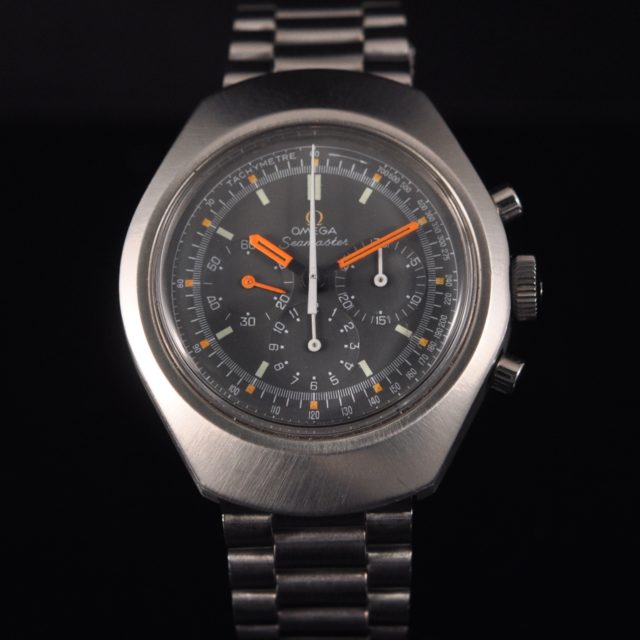 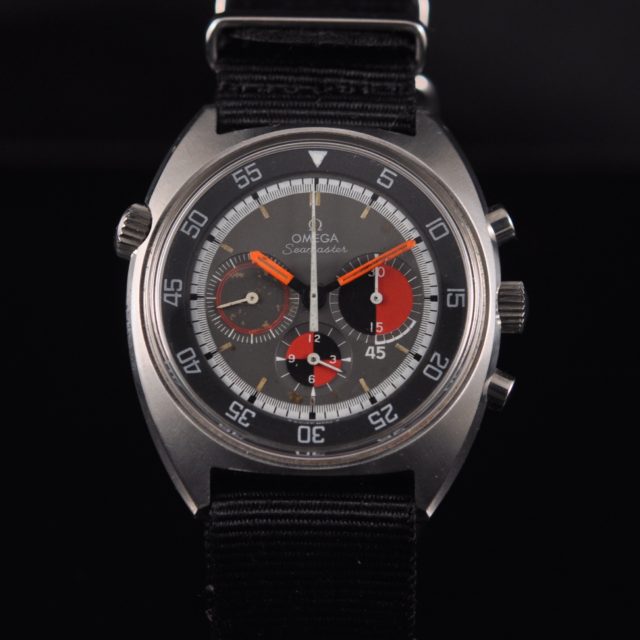