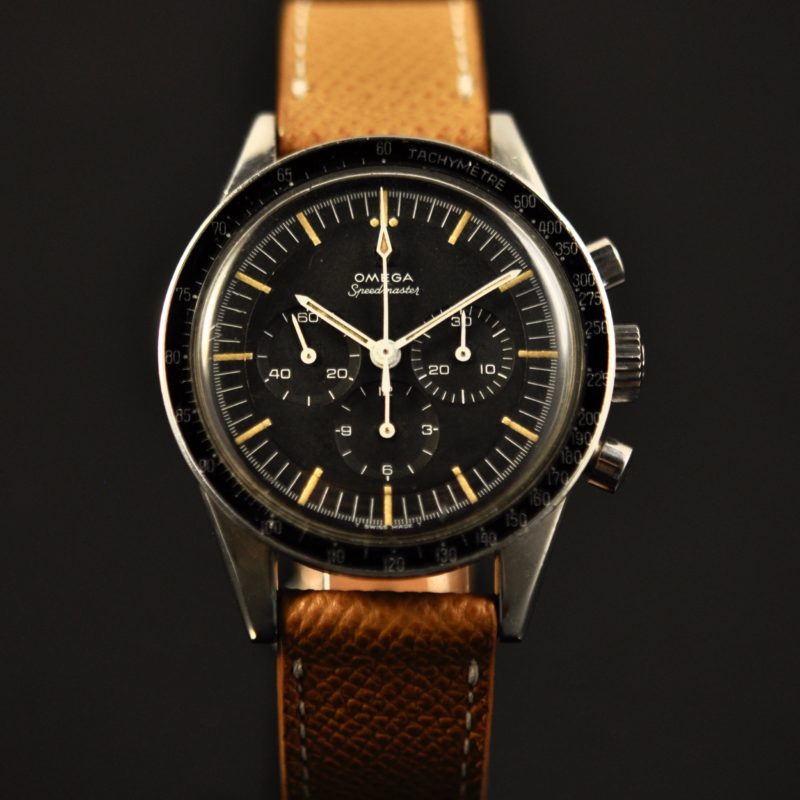 Omega enters the history when they propose the Speedmaster in 1957 under the reference “CK2915”.

A truly pilot-tested chronograph, tested by NASA who had issued a call for tenders. It is the Speedmaster who wins hands-down the battery of tests, and who will end up accordingly on the wrist of astronauts. It will dress the wrist of Neil Armstrong during the conquest of the Moon on July 20, 1969.

The proposed model is very interesting because it is an Ed White, named after the American astronaut born November 14, 1930 in San Antonio and died accidentally January 27, 1967, known to be the first man to have realized an extravehicular exit.

This model is in a state close to new, a unique and historical model.

It is a round steel case 40 mm in diameter.

Chronograph with three counters with minutes totalizer at 3 o’clock, the hours at 6 o’clock and permanent second hand at 9 o’clock.

Mechanical movement with manual winding, the caliber 321, the automatism not being functional in the space.

Here is a model from Omega that largely participates in the history of space conquest.

A vintage watch that fits in any self-respecting collection.

A mythical and iconic timepiece that appeals to timeless collectors and tool watch enthusiasts. 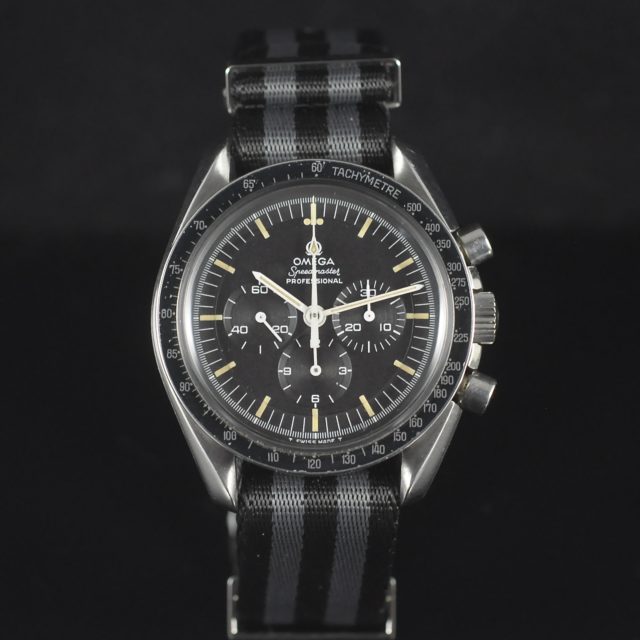 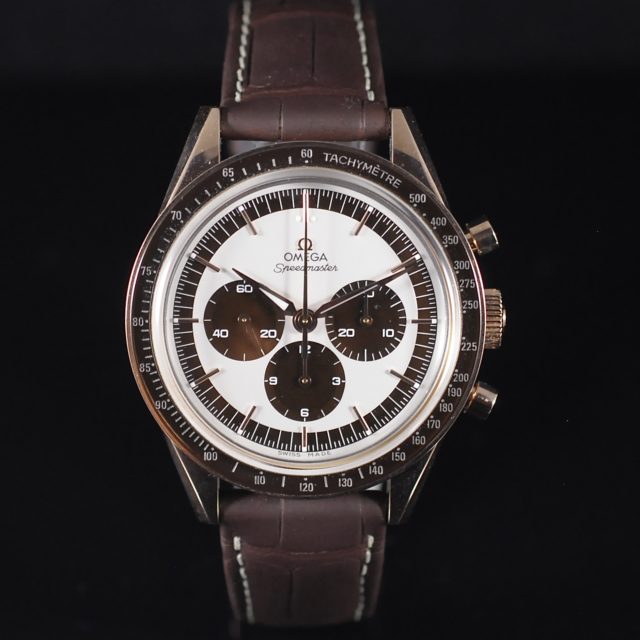 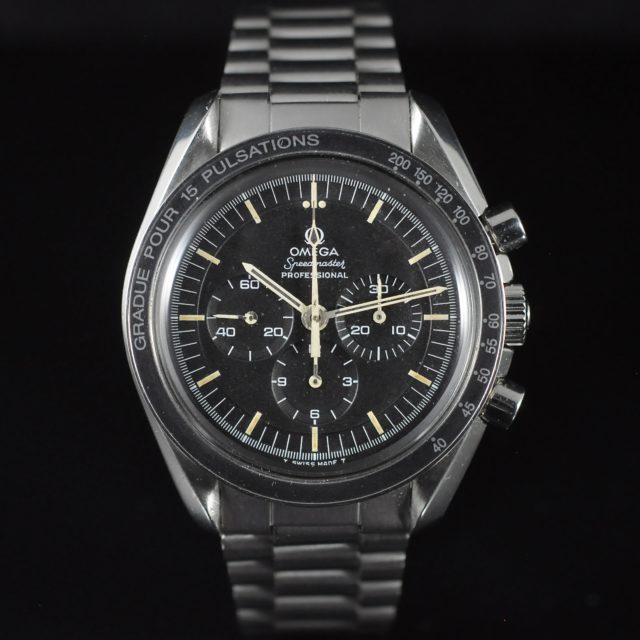 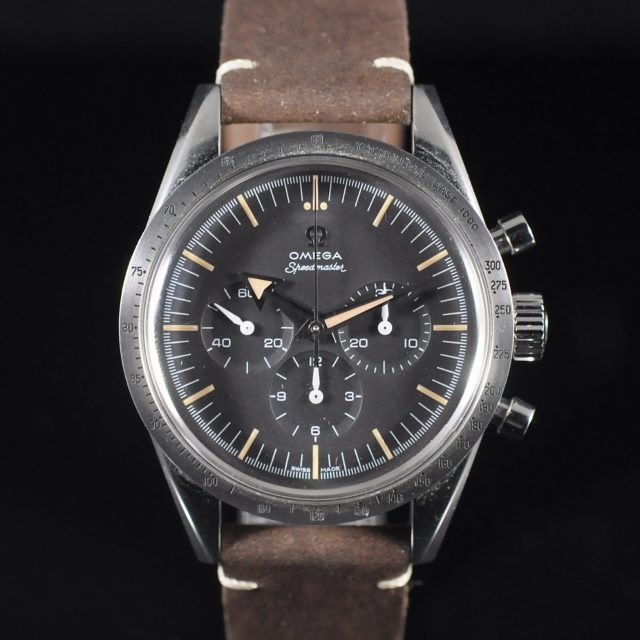 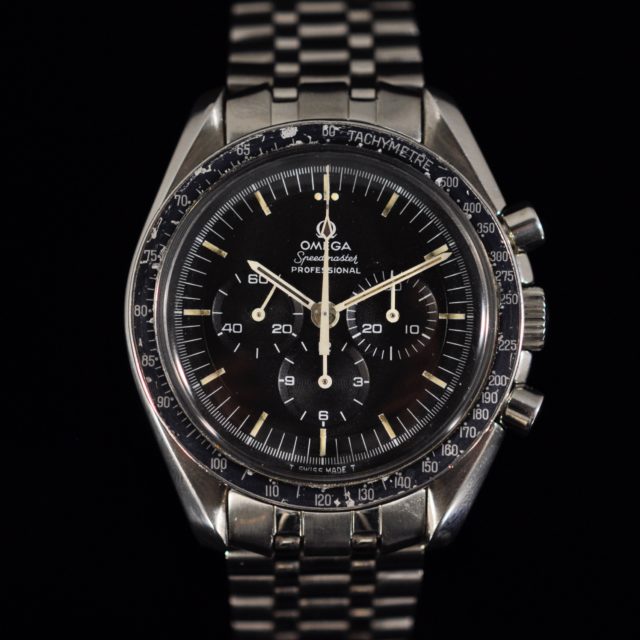 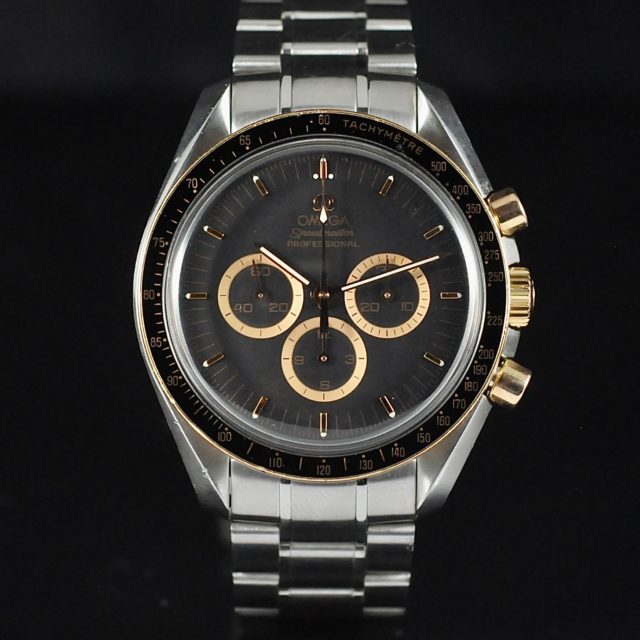